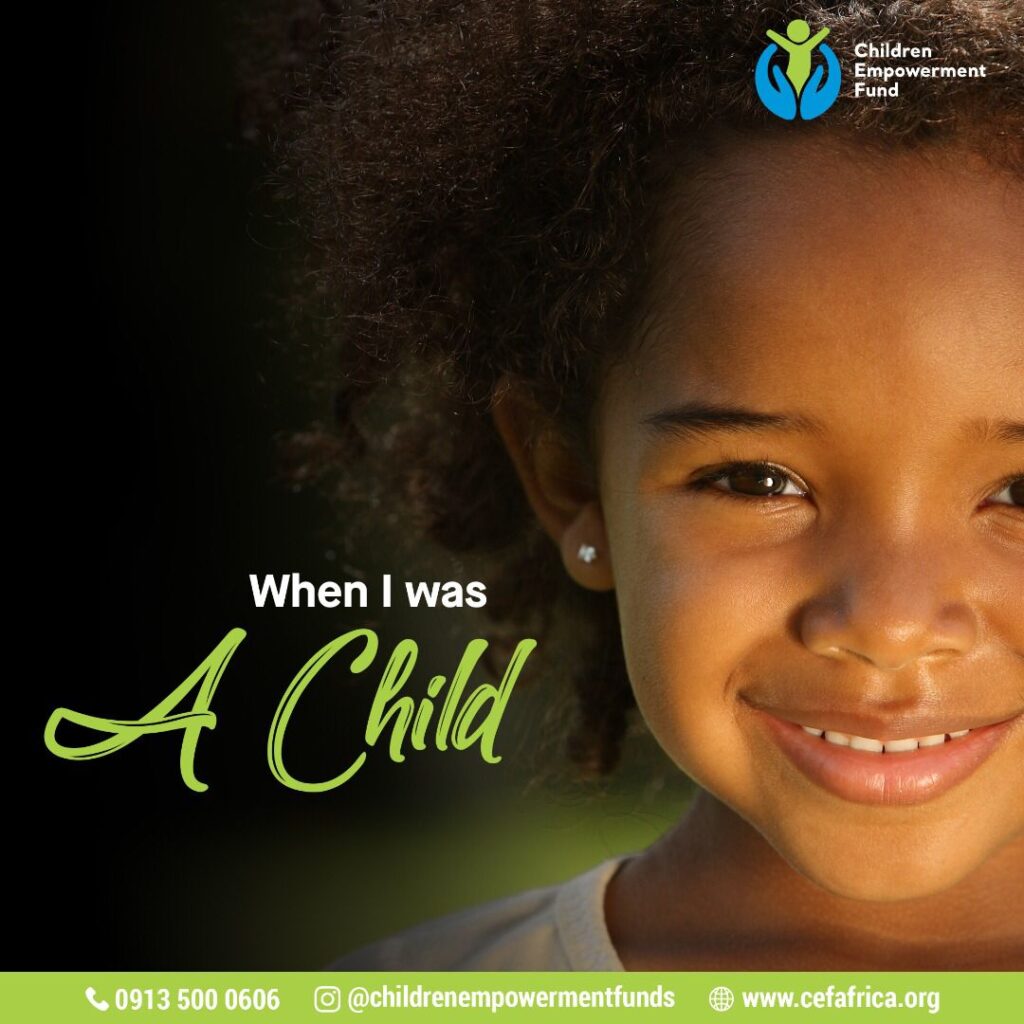 I remember vividly my childhood ordeals to some extent, especially my academic affairs. It’s never easy bringing up a child to become a bookworm or a brilliant chap in a world of fast-moving intellectual revolution. It is either you get positive feedback or indifference, worst even negative feedback. Mine was the last one, I […]

FROM STREET TO SCHOOL 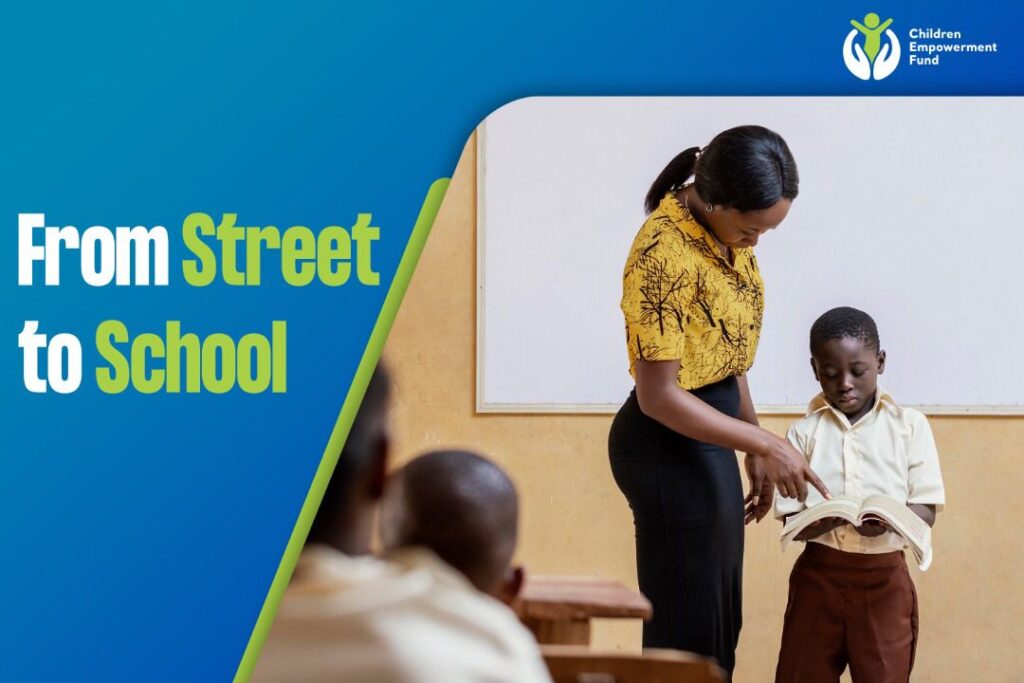 FROM STREET TO SCHOOL (part 1) The difference between ‘street’ and ‘school’ is more than just diction, it’s a definitive description of two different environments. Although both are social habitats, the products of the two differ. A child left on the street will naturally become virulent and vicious in character because the ‘street’ is unsanctioned […]

WHY YOU SHOULD SPONSOR A CHILD TO SCHOOL 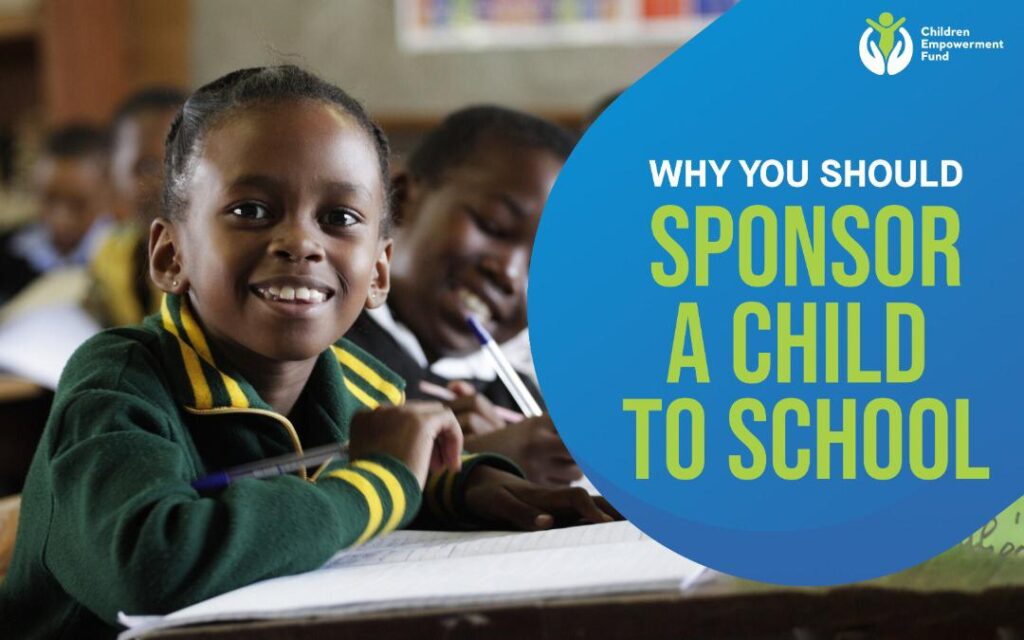 If you ever want to leave a mark in the sands of time or make a name for something beneficial to man and his generations to come, then sending a child, a group of children, or a family to school is the best deal. The dividends of education are numerous,  more than creating an […]

Nigeria is home to the largest number of child brides in Africa, with 23 million girls and women who are married in childhood according to the United Nations Children Fund (UNICEF). The practice has continued to gain eminence in northern Nigeria due to prevailing attitudes in an area with gender disparity. In early marriage […]

No Education, No Light

Startling facts According to data from UNICEF, Nigeria is a “country of the young” and almost half of the entire population which is about 180 million are currently under the age of 15. This data was given as of 2020. “Even though primary education is officially free and compulsory, […]