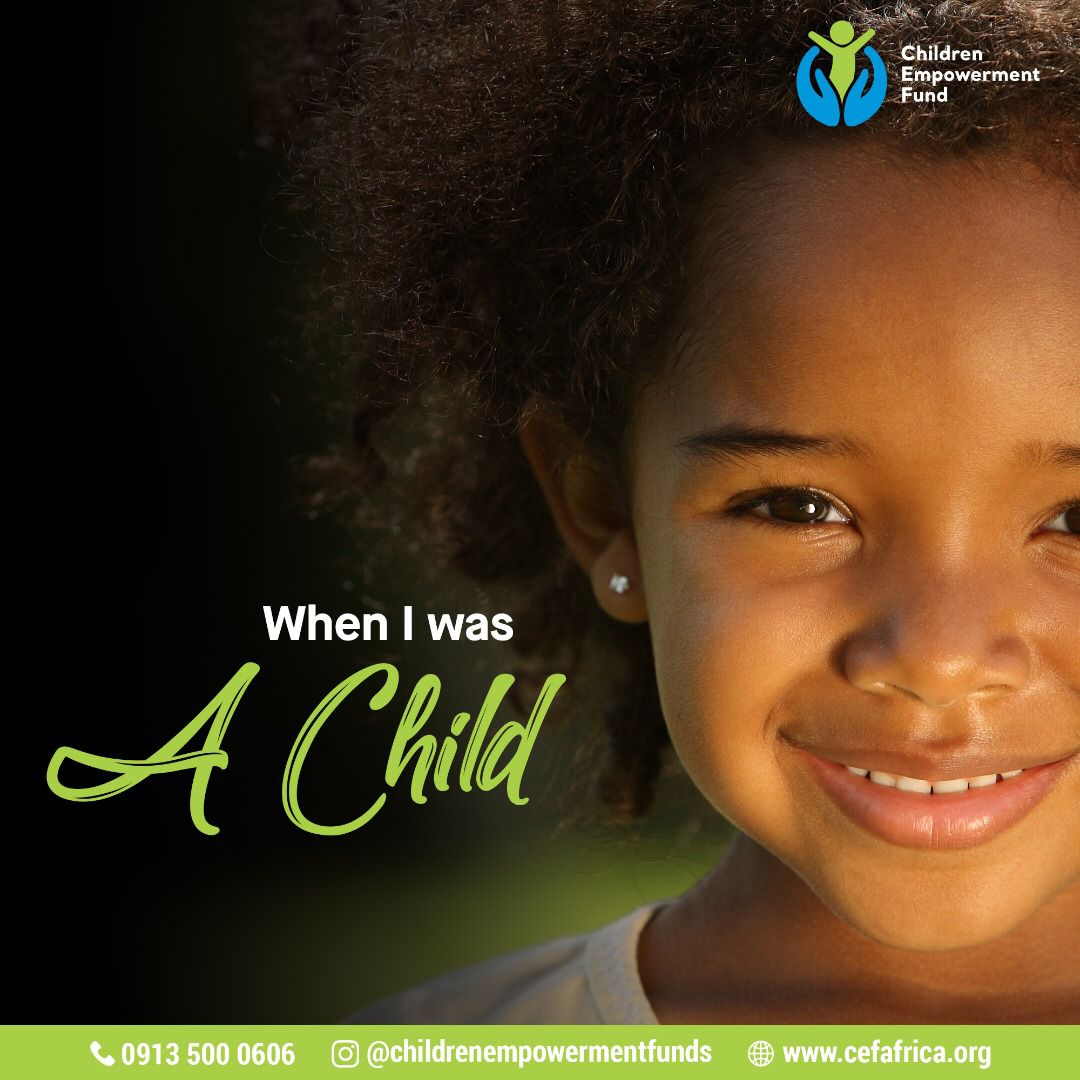 I remember vividly my childhood ordeals to some extent, especially my academic affairs. It’s never easy bringing up a child to become a bookworm or a brilliant chap in a world of fast-moving intellectual revolution. It is either you get positive feedback or indifference, worst even negative feedback. Mine was the last one, I hardly could fathom why exactly I was in school, not to talk of making any brilliance out of my primary school academics or develop the genius inside me. In fact, I even skipped going to school, disappeared from school when sent there, and nearly became a truant in secondary school. The same is the situation of most children, youths, and even adults in Africa where UNESCO stated that:

The institution even went further to predict that the situation would worsen as the region faces a high demand for educated children. The declaration stems from research that about 258 million children (Adolescent and youths) are out of school in Africa.

Looking back twenty years ago, I can discover two or three major factors contributing to my indifference in academics or the school system. First is poverty, we came from a poor background, lack of proper decision making from my parents also led to an extension of the family line problems – a new wife for my dad meant more children would be born, thus deepening the indices of poverty.

Such is the case of many youths in Africa, the Nigerian population is over 200 million with the youthful age a rough 60% of the entire country (worldometers.info/world-population/nigeria-population). Yet Nigeria is not a producing nation. Making education a priority will therefore be the major focus of any leader, government, or organization as it would increase the industrial capacity of its citizens. It is therefore pertinent and investment-wise to fund the educational sector in order to impact the next teaming generation.

Research has it that biologically one’s environment has a way of impacting a psychological and intuitive inspiration on the abilities of humans. The same is the case of a horse turning to a Giraffe with a longer neck due to constant feeding advances to a tree above it as theorized by the ancient biologist Jean Baptiste De Lamarck.

I wasn’t born into an Aristotelian or Socratic home or school of learning where my brain would have morphed into an academic hero, but I discovered that when I started getting sponsorship for school, the heavens became the limits for me.

Many children in Africa are in a similar situation, with no one to give them the keys to schooling, no sponsorship, laden with a poverty-stricken mentality that is biologically inherited through constant environmental associations. These factors are constantly straining every hope for a better future for the youths in a continent laced with social delinquency, ethnic divisions, moral decay, and institutional breakdown. A change can only come when our strategy changes.

But this trend can change if only we change our strategy focus from indifference to investment in children, their education, prioritized education, and create the right environment for them to see the Einstein in them.

You can be a change-maker for the African Child by donating to our course, supporting a child today. 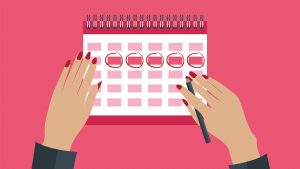 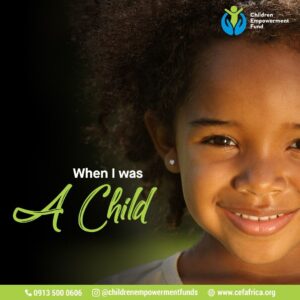